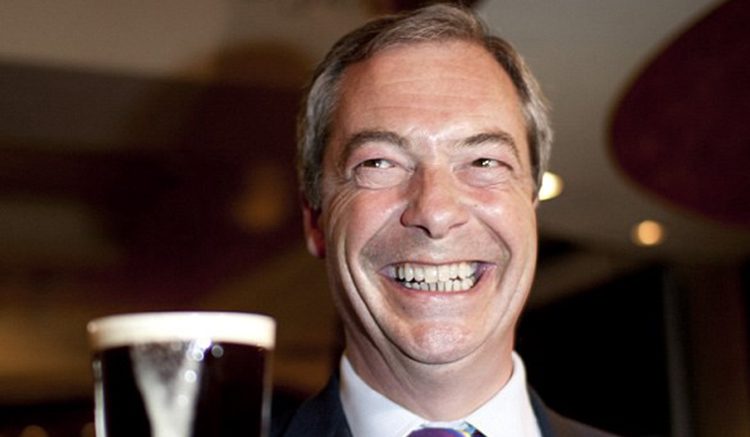 I take even less pleasure in this today than I did at the time – although I won a few bob on it with the bookies – but I called the Brexit result. Most people who read it said I was wrong, often quite assertively. So there you go.

This piece got widely shared before and, unsurprisingly, after the result. I still wish I’d been wrong.

There’s a huge anti-establishment, anyone-but-these-sods sentiment sweeping global politics. And while it is often said that when the chips are down the UK public will vote for the status quo, I’m not so sure this referendum counts… because a vote for Remain is firmly an establishment thing to do.