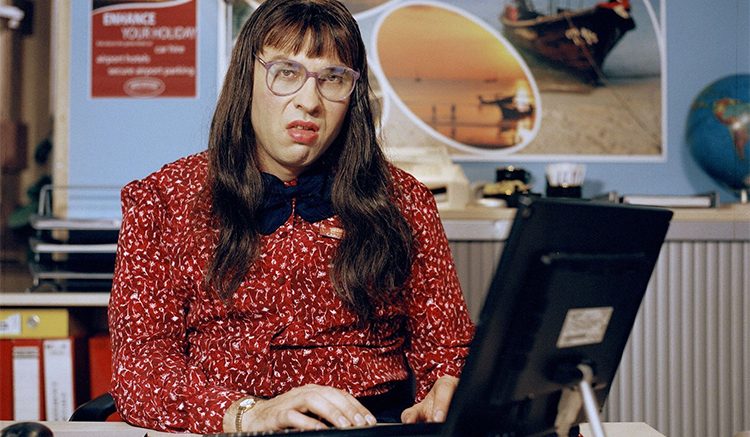 On the day the Government announced it was banning a thing I have called to be banned for very many years, I wrote a blog about the strange feeling of being told you’re wrong while knowing history will judge you to be right.

It always was completely and utterly loopy to say that we weren’t doing things like subsidising fossil fuels when in practice even a cocker spaniel in a suit could see that we were. That didn’t used to stop us doing it anyway. But now, one by one, these petty instruments of delay are falling, swept away by the unstoppable power of the case for actually bloody doing something about getting our economies off fossil fuels and not just getting a spreadsheet to make it look like we were.